JAKARTA, KOMPAS.com - Bank Mandiri will open a branch in Shanghai, China, by the end of June at the latest as part of its expansion plan, its president director, Zulkifli Zaini, said.

"Now we are still finishing the preparations including renting an office, seeking consultants, preparing the information technology and recruiting workers. By the end of June they are expected to be finished," he said here on Friday.

He said the opening of the branch was part of the business plan of the state-owned bank for 2011 and it was also linked with the additional funds from the rights issue in February. Besides Shanghai, Bank Mandiri also plans to expand its operations by developing remittance and funds transfer services for Indonesian citizens in the Middle East and South Korea to increase its remittance service in Hong Kong and Malaysia.

Regarding Bank Indonesia’s demand for national banks to increase operational efficiency Zaini said Bank Mandiri’s efficiency has continued to improve since 10 years ago.

"Since 10 years ago the cost of our efficiency ratio kept declining from 50 percent to 40 percent. We are continuing to become more efficient from day to day," he said.

Earlier the extraordinary shareholders’ meeting agreed to increase the capital through a rights issue. With the price of shares set at Rp5,000 per share the bank hoped to raise up to Rp11.68 trillion.

In 2010 Bank Mandiri was able to achieve a credit growth which was higher than the national growth. At the end of the third quarter of 2010 Bank Mandiri’s credit grew 23.1 percent to Rp230.1 trillion from Rp186.9 trillion in September 2009 with a non-performing loan net ratio of 0.74 percent.

Even according to the financial report from the review in October 2010 the bank’s net profit in the 10 month period reached Rp7.33 trillion which was higher than that of the whole year of 2009. 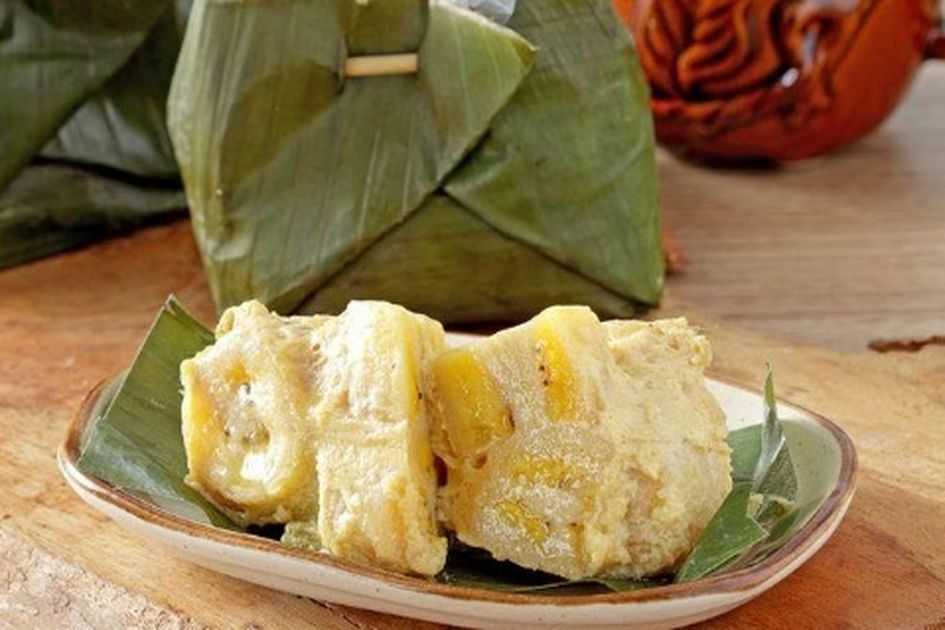 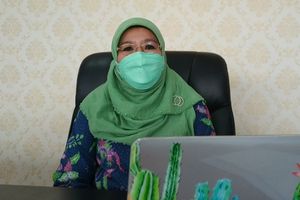 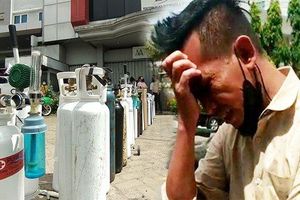 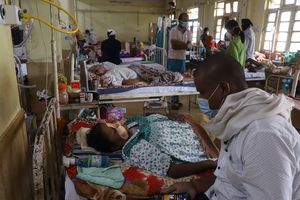 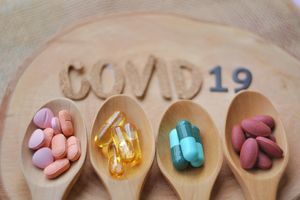