“So far, operations at the Batu Hijau mine have been normal,“ said Martiono Hadianto, President Director of PT Newmont Nusa Tenggara, the company's Indonesian unit.

Martiono said around 400 people are protesting near the gate of the mine, which is being guarded by around 370 policemen. The local government is demanding a further 7% stake in the gold and copper mine. 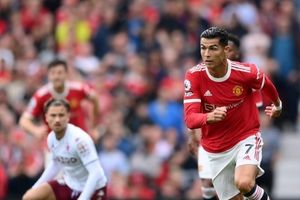