JAKARTA, KOMPAS.com - Nutrition, health and wellness company Nestle SA plans to build a cocoa processing plant in Indonesia at a cost of US$200 million to benefit from growing market in the country.

Nestle’s investment plan must receive support from the government because it would create more jobs, Chief of the Indonesian Cocoa Producers Association (Askindo) Zulhefi Sikumbang said here on Friday. He said the domestic cocoa market would grow significantly if more and more foreign companies invested in the cocoa industry.

"(With the presence of foreign investors) we are optimistic the cocoa industry will rebound after a number of domestic cocoa producers collapsed," he said.

He said Nestle had earlier set up a cocoa plant in Malaysia but it found it difficult to grow because of small market. To expand its business, the Swiss company plans to invest in Indonesia.

Indonesia has so far imported Nestle products from Malaysia including chocolate and malt powder bearing Milo brand. The large Indonesian cocoa market had attracted Nestle to expand its business in Asia, particularly Indonesia which had large population, he said. 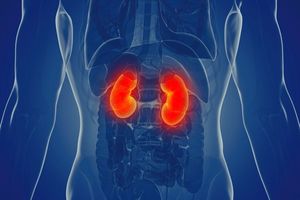 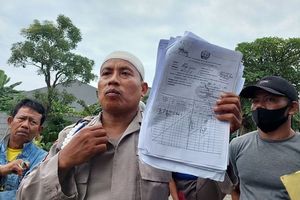