JAKARTA, KOMPAS.com - The IMF said Wednesday it had learnt from its mistakes during the 1997-1998 Asian financial crisis and had undertaken reform to give the region’s countries a greater say in how the Fund is managed.

Indonesia was hit hard by the Asian crisis and the IMF remains deeply unpopular in the country of 240 million people for its tough package of austerity measures designed to pull the economy out of bankruptcy.

“The main message today is simple. We have to look forward. The IMF has changed,” Strauss-Kahn told reporters.

“You have in front on you a new IMF where there’s voting power and the voice of Asian countries has increased a lot.

“The last reform we made in governance changed the IMF to reflect better the state of the world and in the new state of the world, Asia in general, Indonesia in particular, has a bigger role than in the past.”

He said his meeting with Yudhoyono was the “foundation for rebuilding a new kind of relationship between the IMF and Asia, and Indonesia in particular”.

Strauss-Kahn told reporters in Singapore on Tuesday that the IMF had been insensitive to local political and historical circumstances as it struggled to restore confidence in Southeast Asian economies more than a decade ago.

“We have drawn lesson from the way the IMF and Indonesia had worked together 10 years ago and certainly we did things right but we also did things wrong. And we have to accept this,” he told reporters in Jakarta.

“So we have learnt from this and in many programmes and loans... the experience of Indonesia has been very useful to avoid different kind of mistake.”

“Though the experience has been harmful, painful for the Indonesian people ... the consequences of this is that the IMF has changed a lot.”

The Asian crisis began in Thailand and spread through the region like wildfire, crushing currencies, sucking liquidity out of banks and driving foreign debt to bankruptcy levels. Violent protests erupted on the streets of Jakarta, bringing an end to the three-decade rule of military strongman Soeharto, who resigned in 1998.

The IMF came to the rescue with $40 billion in bailouts for Indonesia, South Korea and Thailand, but many said the policies it imposed on governments were too tough on the poor and vulnerable. The Fund announced in November that it would double its capital and adopt measures to give China and other emerging-market economies a greater say.

Proposed by the Group of 20 advanced and emerging-market economies, the package of long-sought reforms aims to better reflect the growing importance of big emerging-market and developing economies in the global economy. 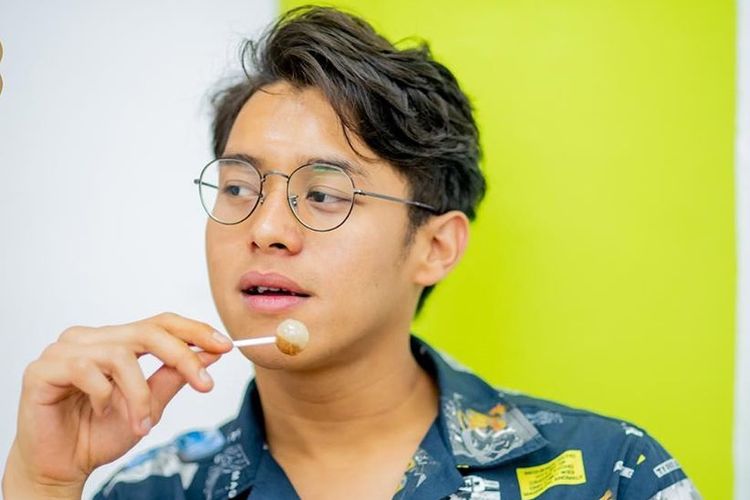 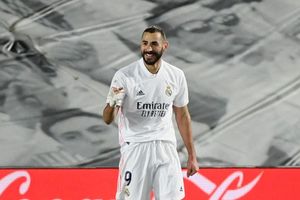 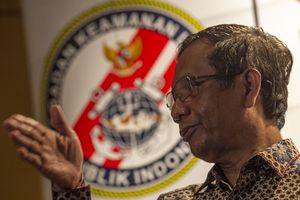 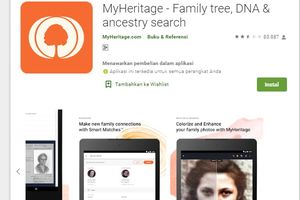