The competition agency said it was considering seeking a court injunction to seize assets equivalent to the amount of the fine owed in relation to a ruling that Temasek had breached anti-monopoly rules in the telecommunications market.

Competition watchdog the KPPU ruled in November 2007 that Temasek was guilty of anti-competitive behaviour in Indonesia’s cellular phone market through stakes in the two biggest domestic mobile phone operators. The watchdog fined the state-linked investment firm and ordered it to divest its holdings in either PT Telekomunikasi Selular (Telkomsel) or PT Indosat.

“This is a kind of warning from the KPPU that Temasek has to pay the fine. We’re working with the district court to provide data about the assets,” KPPU head Tresna Soemardi told AFP.

“Based on the ruling by the Supreme Court, Temasek is ordered to pay the fines. If they don’t pay, then the district court will have to seize assets worth some 150 billion rupiah,” Soemardi said. 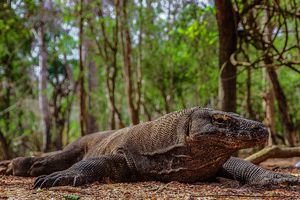 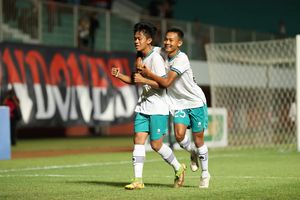