JAKARTA, KOMPAS.com - The Indonesian government will not stop film imports, Culture and Tourism Minister Jero Wacik said here on Sunday night. The minister said the government would not stop the import of  foreign movies, but it still discussing the taxation of national and foreign movies.

"It is still being discussed and thus it should not be opposed," the minister said. He added that the government was still seeking the most  reasonable amount of tax on national and foreign movies.

"So the policy is not intended stop the import of foreign movies but to find the most reasonable amount of taxes," the minister said. Jero Wacik also said the preliminary discussion of movie tax  has  caused unrest in the community concerning the foreign movies.

"In reality no final decision has been made and the discussion has just started, but it already became a serious public discourse," he said.

Therefore the minister said he would talk it over with film importers to seek the most favorable agreement between both parties. "I would like to listen directly about what they wanted and to seek  a common ground," he said. 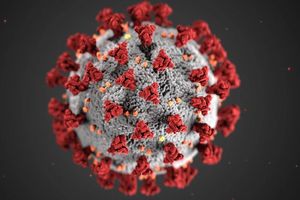 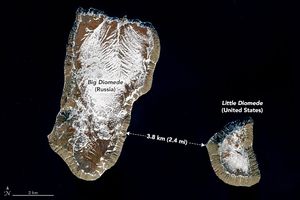 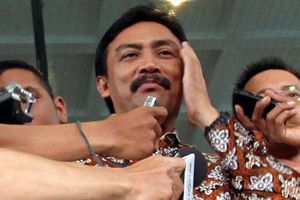